Why Women Need Mentoring and How to Get it

Home » Why Women Need Mentoring and How to Get it 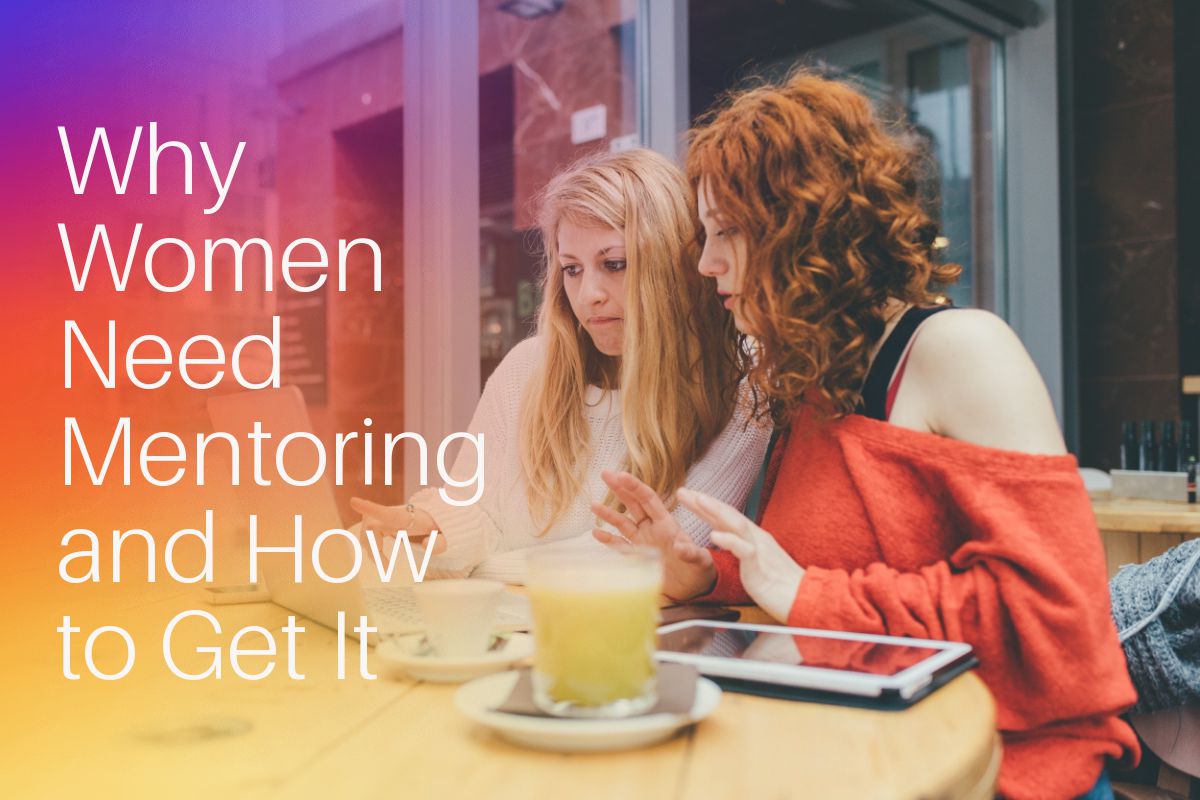 Why Women Need Mentoring and How to Get it

What is stopping women from finding mentors and building solid careers? We have ‘the why’ and how to go about fixing it.

Why do more men than women ask for mentoring? Why don’t we give ourselves the same chance to build a career we’re proud of? Mentoring is an essential tool for any leader, but even more so for women. In what’s still in many organisations, a male dominated leadership space, women need help to find their feet.

Women are missing out

LinkedIn surveyed more than 1,000 female professionals in the U.S. and 82 percent agreed that having a mentor is important. Fair enough. A LinkedIn survey in the US found nearly 1 out of every 5 women had never had a mentor. Yet, nearly 1 out of every 5 women reported never having a mentor. Another survey found  ‘63 percent of the survey group never had a mentor, even though 67 percent of respondents ranked mentoring as important to career success.’

The problem seems to be that we women aren’t asking for mentoring.

A 2014 report from Development Dimensions International (DDI) suggests this stems from a lack of confidence in ourselves. We’re afraid to step up, and afraid to take the risk of being turned down.  Yet the same report says “71 percent of women in the study reported that they always accept invitations to be formal mentors at work. And, overwhelmingly, women reported that they would mentor more if they were asked”.

So, what’s stopping us from finding mentors?

What’s really stopping us from finding mentors and building strong, solid careers is ourselves? Following are common reasons we use to limit ourselves.

We’re waiting for the ‘right time’

If you want to build your career, NOW is the right time.

Why? When a man knows he needs mentoring, he goes out and gets it. It’s logical. If he doesn’t need approval or permission to find what he needs, why do we?

We need to put other people first

An investment in yourself will benefit more than just you. In the long run, your family and your business team will all be better off as you grow.

We’re worried about the time commitment

We should be more worried about not committing our time to our development. After all, how long do we want to sit, stuck at the same level, or in the same job?

Studies have shown men overestimate their abilities and performance, while women underestimate both. Their performances do not differ in quality. That means you’re better than you realise so you are definitely worth the effort.

The vital facts about mentoring

Go out and ask for mentoring

I guess what I’m saying is that we’re holding ourselves back by not asking for mentoring. And the excuses we use to hold ourselves back are weak or just ridiculous. We know that, but excuses give us something to hide behind.

We can’t expect to increase the number of women at leadership level if we’re afraid to step up and take a risk. If you want to achieve goals and results you’ve never achieved before, you have to do things you’ve never done before. This is why women need mentoring. All you have to do is ask!

Interested in finding a mentor – then let’s talk! Book your complimentary consultation here and see how mentoring will benefit you too.